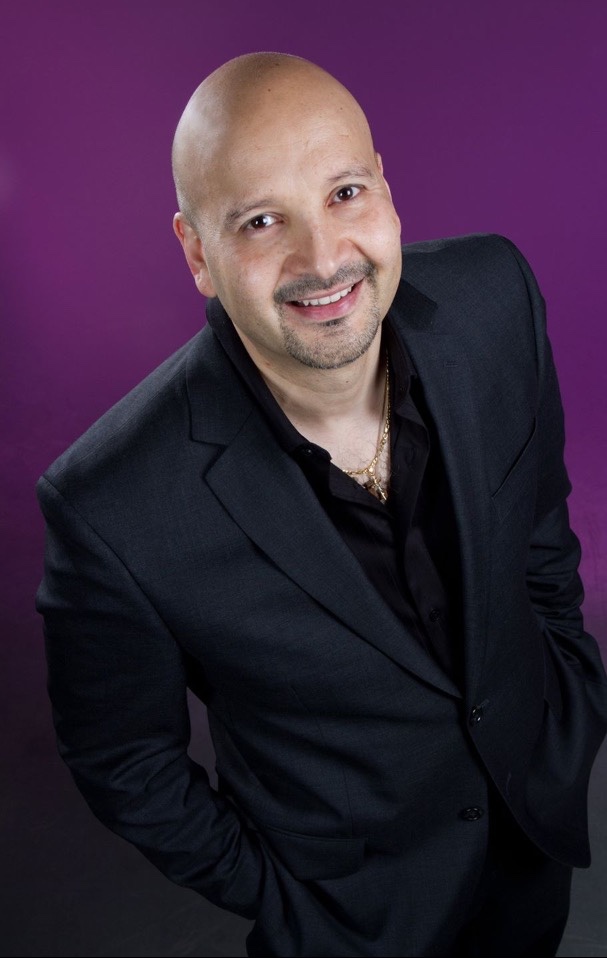 Started stand up in 1982 to help pay for his college tuition. As he says, "This was when I had hair, so you know that was a long time ago.” After graduating he continued to work doing stand-up comedy in NY, LA and Boston while continuing his career in medicine. After 12 years of ICU and ER nursing he moved to cardiology as a nurse practitioner working in the field of electrophysiology for the last 13 years. He has combined his interest in Stand up and medicine giving talks on humor and health. He has raised money for several different charity groups and grass root causes through the proceeds of his comedy shows. His comedy is based on his experiences growing up in a multicultural environment filled with colorful characters and the everyday silly observations of life. A finalist in “The Coors Light National Stand-up Comedy Competition” , Latin Kings of comedy competition, finalist in Connecticut funniest comic.​