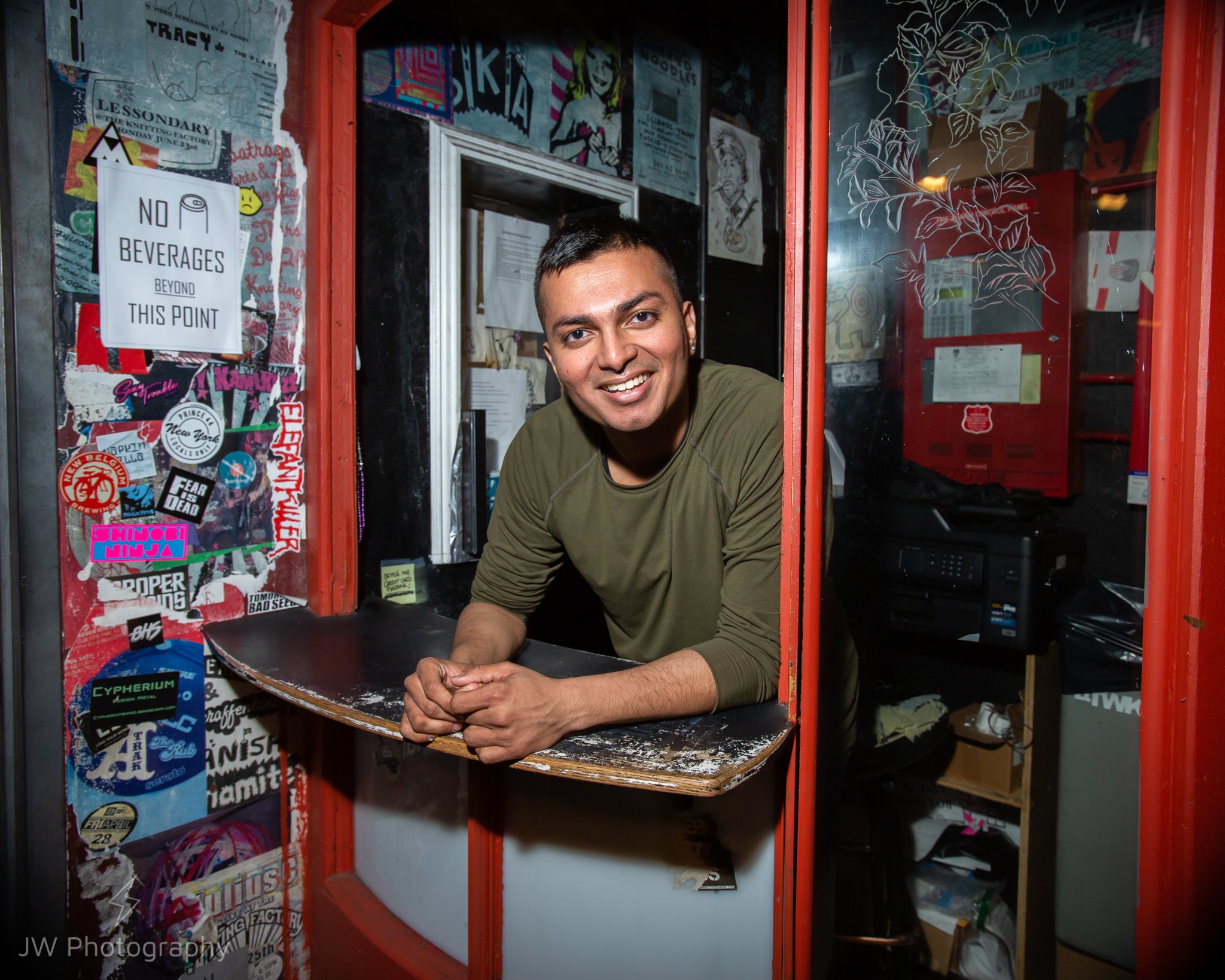 Anjan Biswas is a comic and actor who has brought his stand-up all over the world in venues spanning the U.S., the U.K., and Asia. He has gigged with Comedy Central Asia and at the Edinburgh Fringe Festival. In 2013, Anjan’s self-produced solo show won an excellence award at the New York Fringe Festival and garnered a feature article on The Wall Street Journal, as well as several rave reviews. Anjan has appeared on WBAI radio, SiriusXM, and hosted AB radio with Margaret Cho. He has also been featured on national commercials. He is co-host of the popular Monday night comedy show Cityside Comedy, in Boston.​