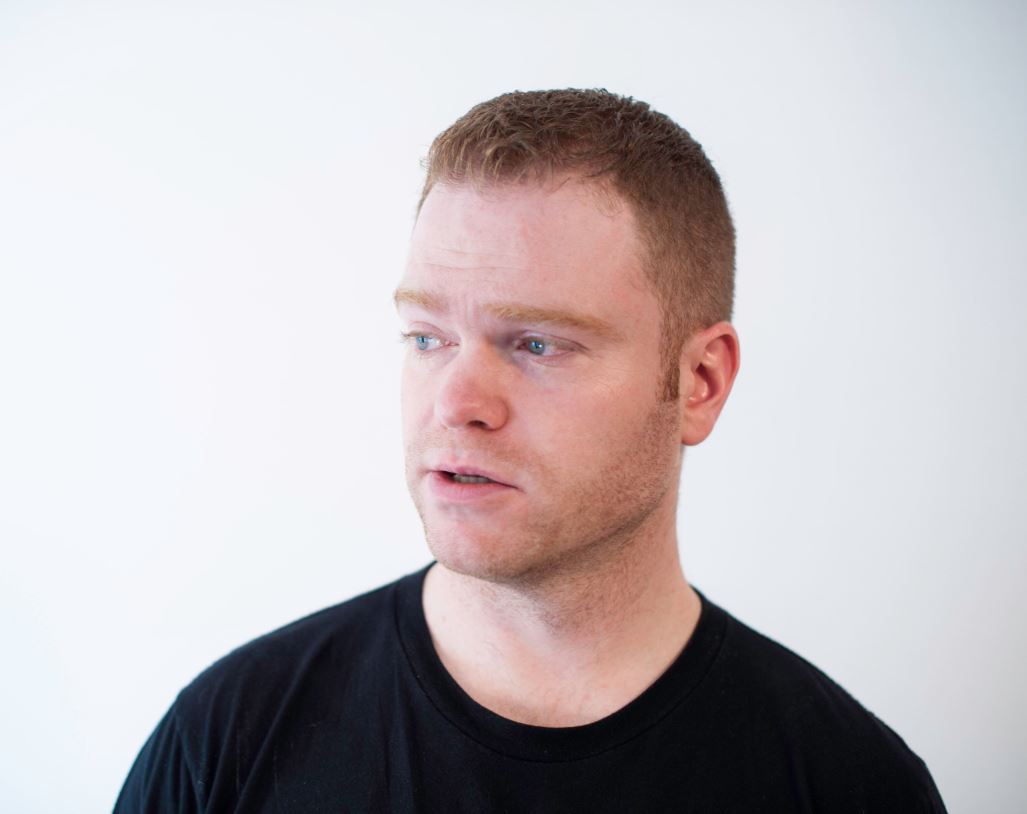 Chris Post is a Boston-based comic who has performed in the Boston Comedy Festival, the Women In Comedy Festival, the Rogue Island Comedy Festival, and the 10,000 Laughs Comedy Festival. He currently produces a bi-weekly show in Somerville, MA at the Winter Hill Brewery. With a lifetime of bizarre stories and a penchant for putting his foot in his mouth, Chris's comedy is the story of a regular guy who spends everyday trying to become a slightly better person. Results have varied.​