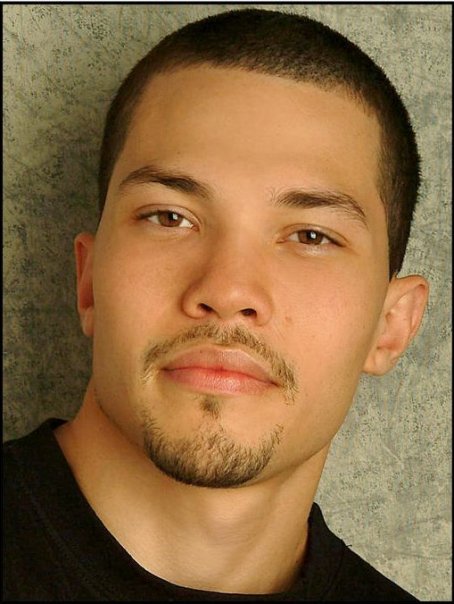 Cory Fernandez is one of the fastest rising stars in comedy today. In 2004, after only a year of doing stand up, he made his début television appearance as a finalist on BET's stand up comedy competition show Coming To The Stage alongside comedians Kim Coles, Bruce Bruce and Lil Duval. Two years later, he was a semi-finalist with comedians Tiffany Haddish and Lil Rel on Bill Bellamy's Who's Got Jokes (TV One) and appeared on Jamie Foxx Presents Laffapalooza (Comedy Central) which was hosted by Anthony Anderson. In the same year, NBC/Universal held their annual nationwide search for the top diverse comics in the country. This search, known as Stand Up NBC, selected Cory as a finalist out of a pool of thousands of entrants. Three years later, he made his HBO début, sharing the stage with one of the Original Kings of Comedy - D.L. Hughley, becoming the first Puerto Rican to perform on Russell Simmons' Def Comedy Jam. Four years after his TV début on Coming To The Stage, Cory made a return to BET when he performed with Kevin Hart on Comic View: One Mic Stand, shortly followed with an appearance on The Mo'Nique Show. He has since made his first transition to acting in the 2010 Warner Bros film Cop Out starring Bruce Willis and Tracy Morgan, directed by Kevin Smith (Clerks); other acting credits include Mercy (NBC), I Just Want My Pants Back (MTV) and Kony Montana, sharing scenes with SNL's Leslie Jones. Shortly after filming Cop Out, Cory returned to Comedy Central to tape Live at Gotham, hosted by comedian Jo Koy. In 2012, Cory booked a principle role in an HBO pilot entitled Da Brick. Spike Lee directed, Mike Tyson & Doug Ellin (creator of Entourage) produced, and John Ridley (Academy Award winning writer from 12 Years A Slave) wrote the screenplay. He had the pleasure of sharing the screen with Rosie Perez who played his character's mom and John Boyega (Star Wars: The Rise of Skywalker). Cory recently relocated to Los Angeles from his hometown New York City and continues to perform at comedy clubs and colleges across the country and around the world. He has toured overseas in countries like England, Germany and Japan, entertaining troops for the U.S. Army, Marines, Navy and Air Force. Look out for him on the Netflix Original Series: Orange Is The New Black, White Collar (USA) and The Following (FOX) starring Kevin Bacon!​