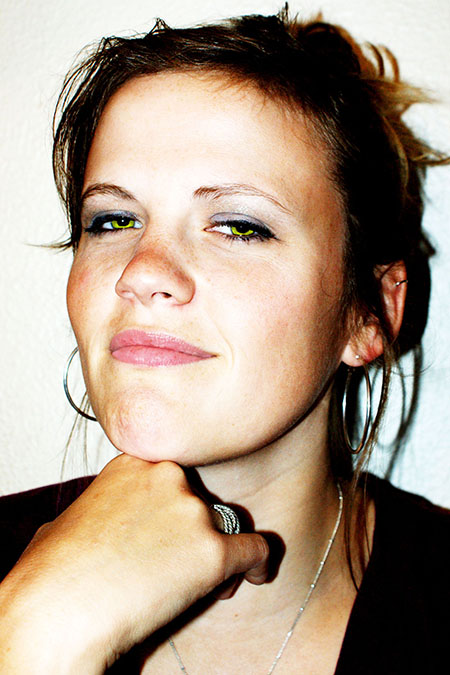 Dana Cairns has been called "dry" - both comedically and physically. She has participated in Comedy Central’s Comics to Watch, the Women in Comedy Festival, She-Devil Comedy Festival, Chicago Women’s Funny Festival and the Boston Comedy Festival, and has won some comedy things including the Closet Comics Big Break contest, for which she was given the opportunity to perform at Boston’s famed Wilbur Theatre. She used to perform pretty regularly in comedy clubs and theaters all over New England, until she had a kid last year. Now she can officially give up on all her hopes and dreams.