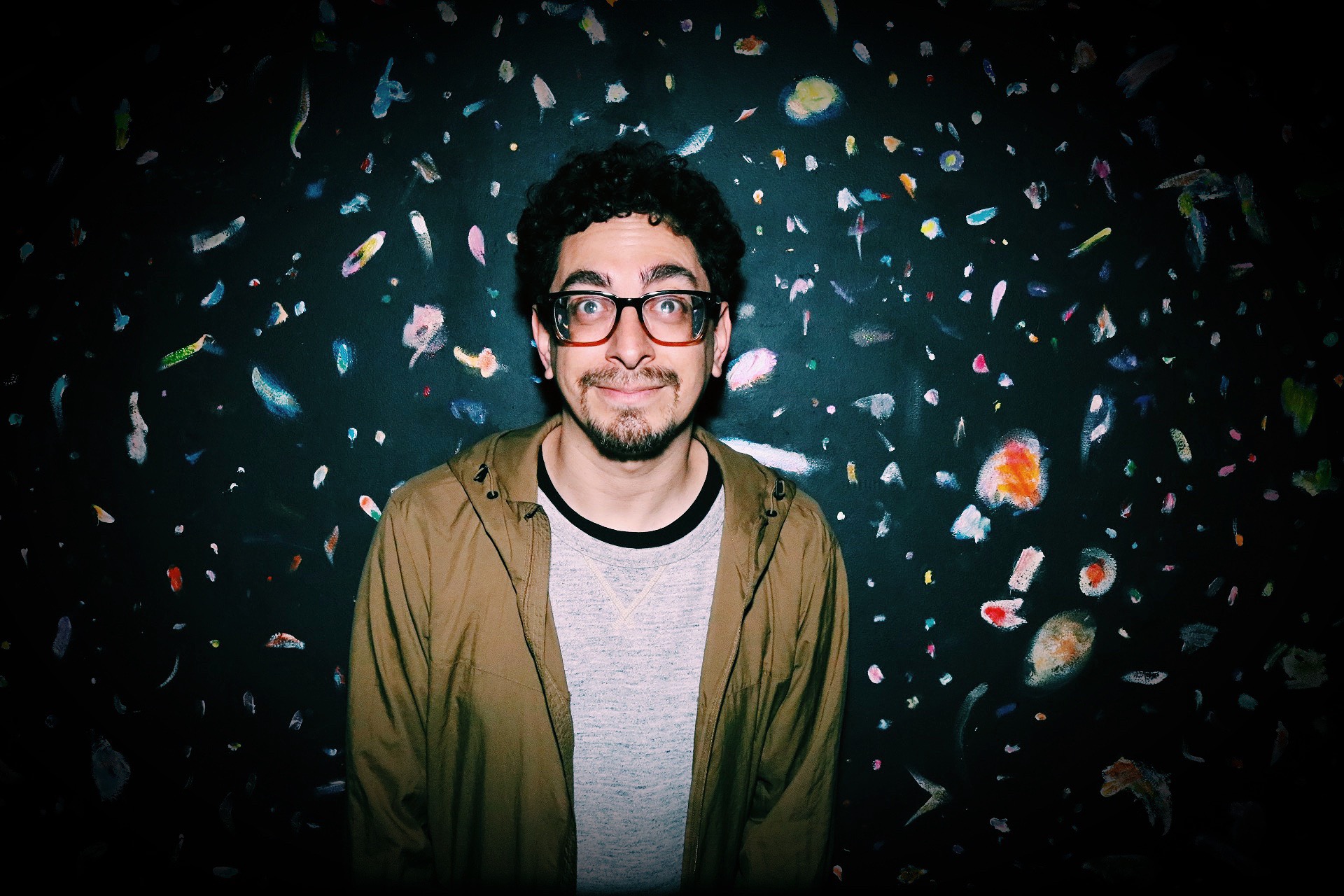 With over a decade on the NYC scene, Latinx/Chicano comedian Gabe Pacheco has appeared at Caroline’s, The Creek & The Cave, and the Knitting Factory Gabe is a bilingual performer, who as done stand-up in Costa Rica and Mexico City, and he’s featured at the Asheville. Accidental, Oak City Festival, and the Cape Fear Comedy Festivals. His voice is on John Fugelsang’s Tell Me Everything, on Sirius XM, the “Katie Halper Show” and the “Eat Pray Judge Podcast”. He’s a member of the Story Pirates community. His Album “Risky Behavior” was released March 2019 on 800 Pound Gorilla Records.​