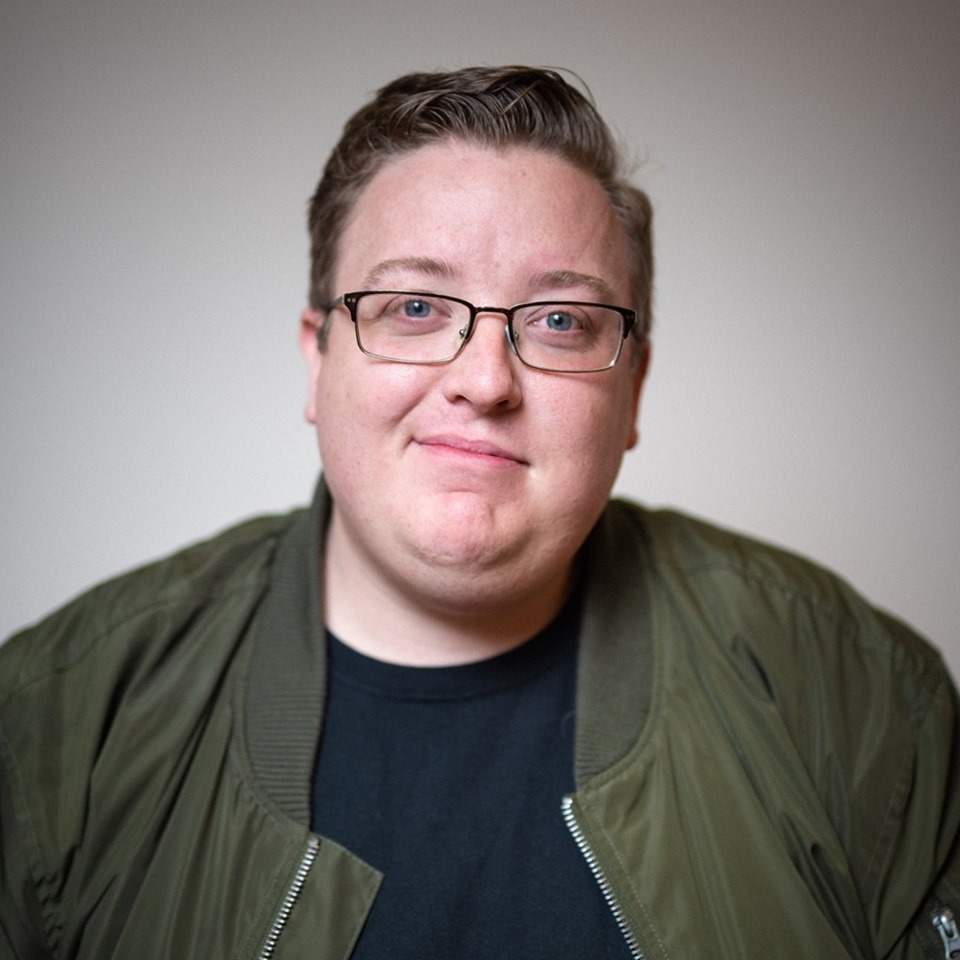 Jake Mattera is a 3x finalist at Helium Comedy’s Philly’s Phunniest competition and, in 2019, placed 3rd out of over 300 comedians. He is a semi-finalist at the Boston Comedy Festival. Jake has acted in sketches that have appeared on CONAN. He has been invited to perform at many prestigious festivals all over the country, including: Big Sky Comedy Festival, Laughing Skull Comedy Festival, Limestone Comedy Festival, San Francisco Sketchfest, HBO's Women In Comedy Festival, and more. Jake's writing has been featured on Points in Case and has earned him a writing position on the Philadelphia Improv Theater's sketch house team, Tiny Arson. You can follow Jake on Twitter @JakeMattera.​