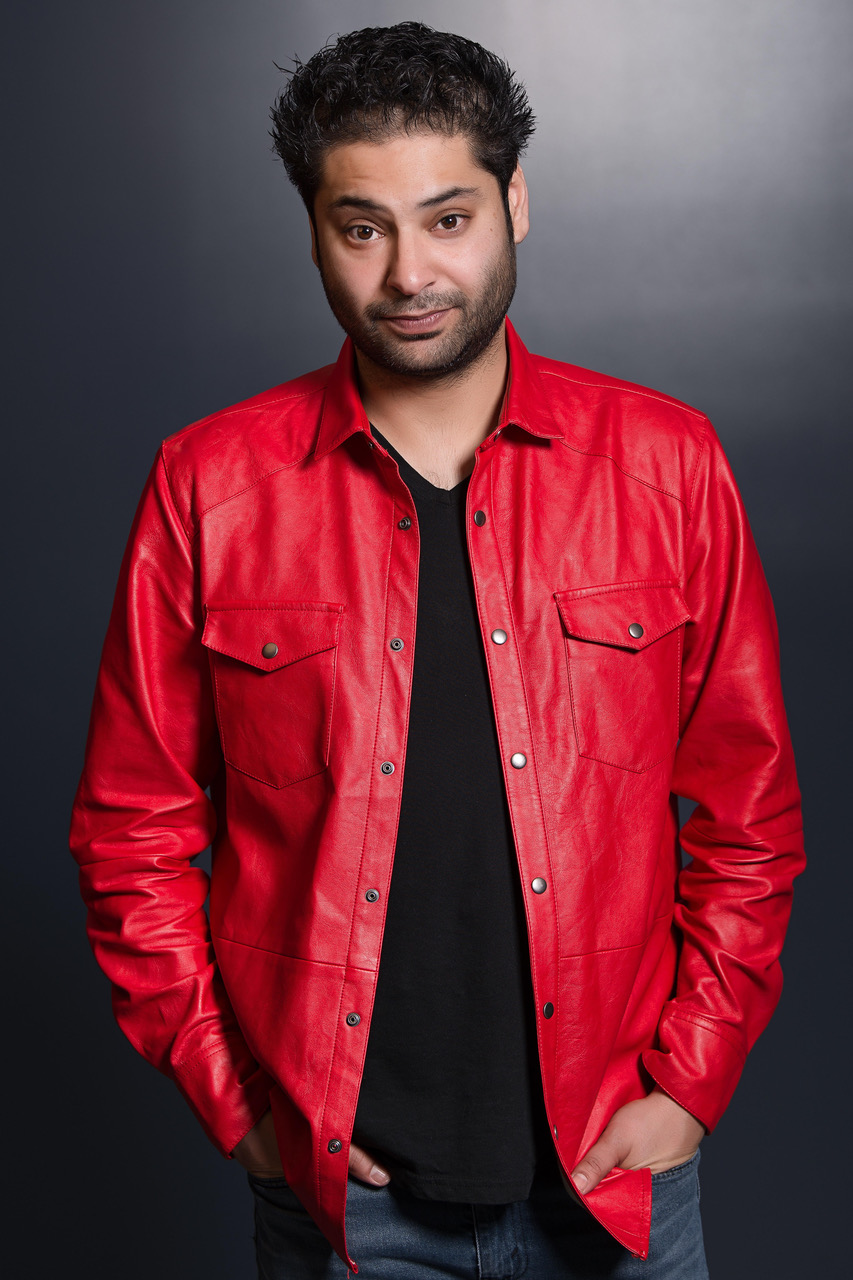 Kabir "Kabeezy" Singh is fresh off the debut season of "Inside Jokes" currently streaming on "Amazon Prime " which premiered in Sept 2018. Kabir is One of the nation's fastest-rising comedy stars. Kabir Singh is a huge crowd-pleaser with an abundance of energy, an in-your-face attitude and clever material. He stands out as a Star on and off stage with his charm, out of pocket charisma and humor. Kabir cleverly delivers his life experiences and the culture clashes of being an Indian in America to thestage.