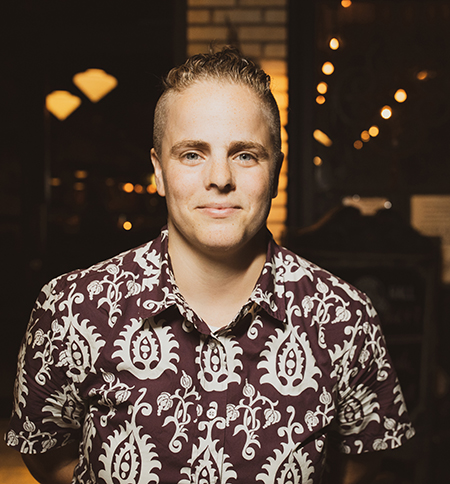 Kate Sisk is a Brooklyn-based comedian and writer originally from Sudbury, Massachusetts. After years as a dedicated soccer player, Kate played in several tournaments for the Puerto Rico National Team, where she put her dangerous footskills and gringa Spanish to the test. Soon after, Kate turned in her cleats for a microphone and has been delighting audiences ever since. Kate is a touring stand up comedian, house team improviser at the Upright Citizens Brigade Theater, and cofounder of LOLGBT Comedy. Known for comedy that tackles gender identity, long distance relationships, and family, Kate is a dynamic emerging comedian who has performed at festivals, campuses, parties, and fundraisers across the country.​