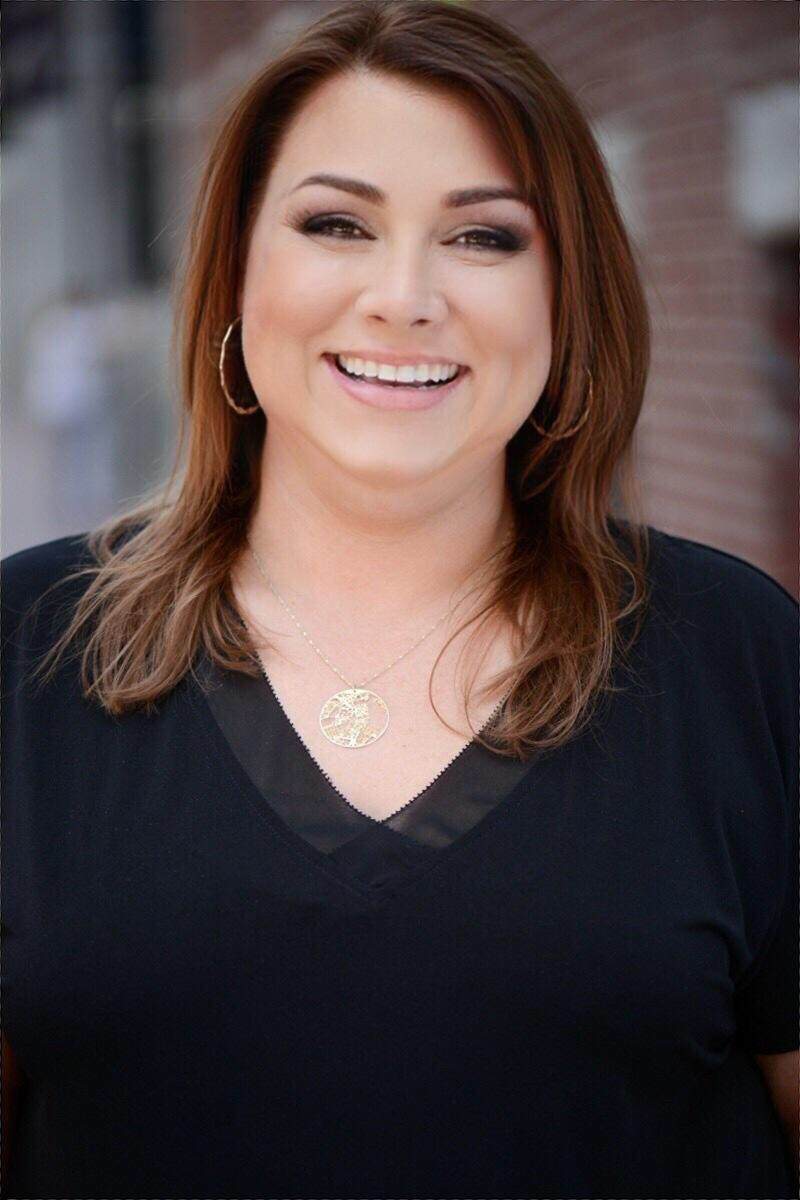 Streetwise Boston native, devoted wife, working mother of two, storyteller and stand-up comic, Laura Severse brings her hard-working, heartfelt approach to life on stages across the country. Laura finds the humor in everything from climbing the corporate ladder to the trials and tribulations of raising two young children in the heart of a changing city in the midst of a changing world. Audiences have no choice but to be swept up in the joy, pathos and sheet excitement of a city kid who's seen it all and can't wait for more. Laura's attitude is equal parts bold, brash, kind, and gentle, but always gut-wrenchingly funny. She is a true Bostonian with a killer accent and her comedy reflects her true nature: honest and hilarious. Laura was recently featured in the Women in Comedy Festival 2019 (WICF) Just for Laughs Showcase as well as the Laugh Boston Just For Laughs Audition Showcase. Last year she featured on the WICF NBC Spotlight Series. She recently finished a residency at the world famous Comedy Studio, performs regularly at Nick’s Comedy Stop, Laugh Boston and The Comedy Scene. She has participated in Thunderfest Comedy Festival, the Boston Comedy Festival Showcase, New York/Boston Comedy Chicks Showcase for CinderBlock Comedy Festival, and the Women in Comedy Festival. In 2018 Laura starred in Justice For Alma, a Just For Laughs Short Film Selection for 2018. She has performed all over the country DC and has become a staple of New England comedy.​