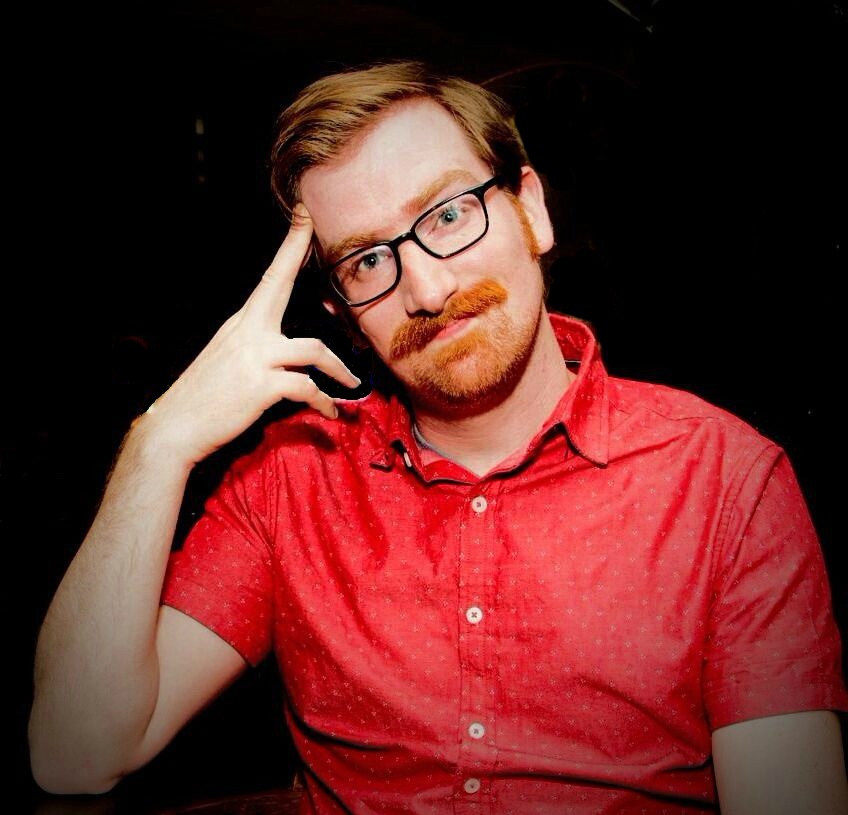 Nick Ortolani is the first guy to introduce himself at a party, and the first to leave. His comedy combines a commanding stage presence with a literary sensibility to create something unique. Employing a borderline-moral outrage at the daily atrocities of modern life, Nick leaves no stone unturned. A tightly wound ball of neurosis and charisma, Nick’s stage presence betrays a very-real guy with a razor sharp wit and a heart of gold. He doesn’t need you to like him, he needs you to know why you shouldn’t. His silly silly dum dums have appeared in the Boston Comedy Festival (semi-finalist, 2017, 2018); The Women In Comedy Festival (2015, 2017, 2019); The Black Friday Comedy Marathon (2015); and the Rogue Island Comedy Festival (2017). He appears regularly at clubs around Boston, and has opened for national headliners. A regular at the Comedy Studio in Cambridge MA, Nick was selected as Comic In Residence for the club’s 20th anniversary. In addition to appearing on stage, Nick’s writing has been featured in The Hard Times, Funny Or Die, and on the Nerdist podcast network. He currently resides in Boston and is not as much of a cat person as you might think.