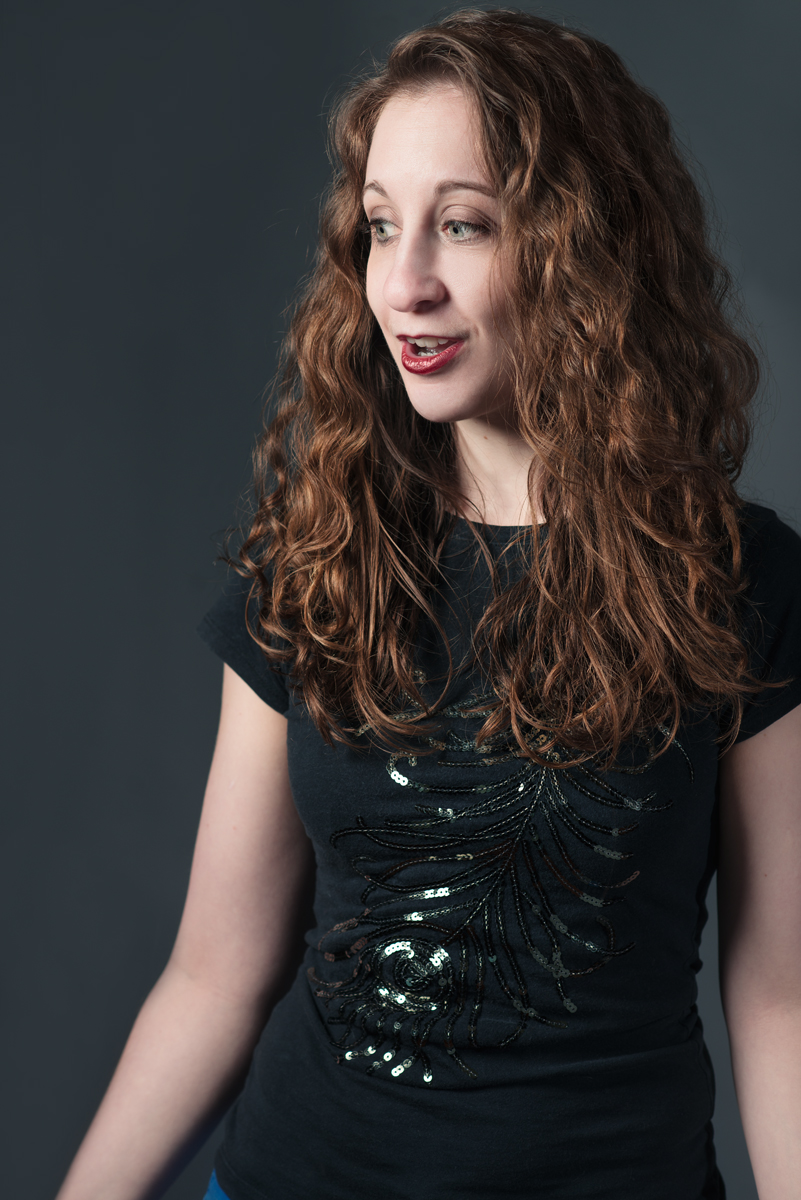 Rachel Fogletto is Philadelphia based stand-up comedian, self-described charming oversharer and middle-shelf wine enthusiast. Rachel has performed all over the country, and has even made international appearances in Canada and Sweden. The best compliment she has received to date was from an audience member who told her, "You were so funny you ruined my night."  Rachel got her start by producing and hosting the showcase, Comedy-Gasm! which had a popular and successful 3 year run, and founded the long running showcases Broad Humor and Comedy for Gentlemen. Rachel is a co-producer of The Leak Podcast and co-produced The Bechdel Test Fest in Philadelphia 2016-2018. Previous festivals she has performed in include 208 Comedy Fest, Boston Comedy Arts Festival, Burbank Comedy Festival, Could Top Comedy Festival, SheDot Comedy Festival, She Makes Me Laugh Femme Festival, Whiskey Bear Comedy Festival, and Women In Comedy Festival. You can pretty much trace her every move at RachelFogletto.com​