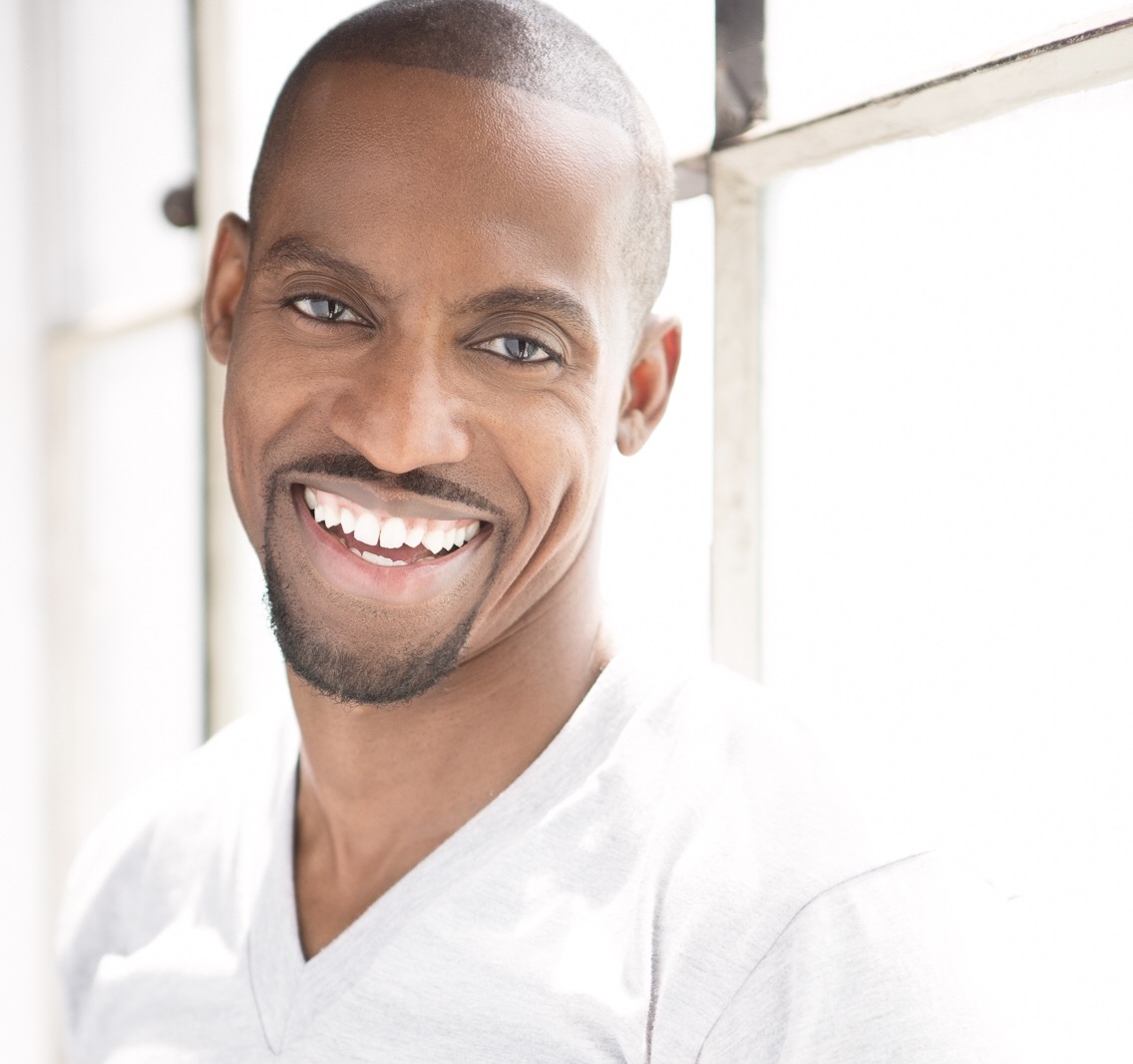 It’s Romes laugh out loud, hilarious, unique style and quick wit that keeps audiences craving for more. In addition to being a favorite at many Comedy Clubs & Colleges throughout the country, Rome has appeared on Comedy Central, NBC'S Last Comic Standing and was nominated and won Best Supporting Actor in the New York Network One Act Festival.​