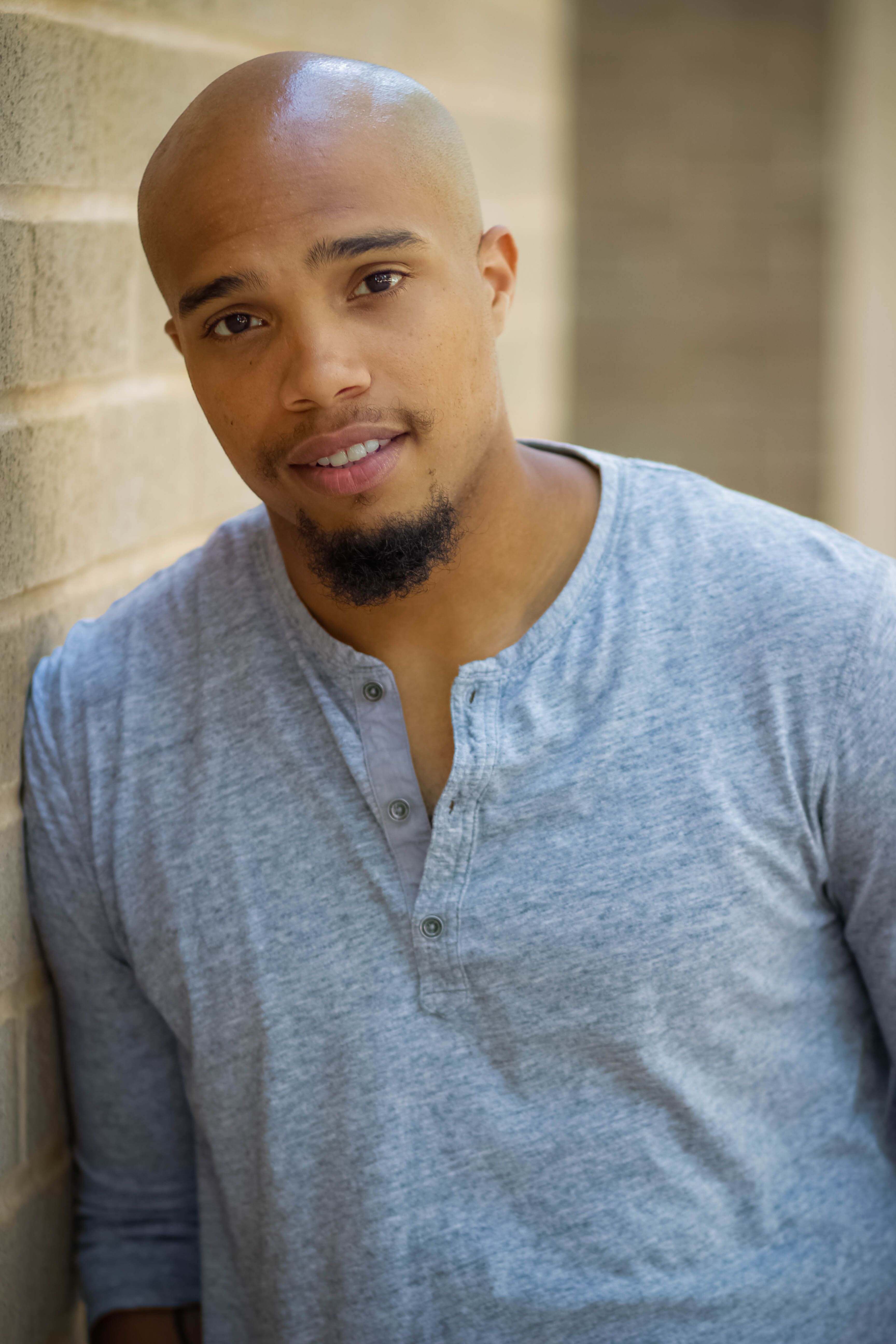 Shawn Jackson is a stand-up comedian, writer, and actor hailing from Philadelphia, PA. Shawn realized his comedy path at an early age. Staying up past his bedtime, he would religiously sneak and watch ComicView or Comedy Central Presents. After realizing he was not making the NBA, right after graduating high school in 2008, Shawn started performing stand up at The Laff House and open mics around Philly. After gaining some local notoriety by being voted to “Philly's Phunniest” top in 2012, Shawn decided it was time to take the leap and move to New York City to fully pursue his dream. Arriving in NYC in 2014, Shawn quickly started to ascend the ranks of the city referred to as, “Comedy Mecca.” In 2015, Shawn Jackson made his National TV debut performing on AXS TV’s Gotham Comedy Live. Since then, Jackson has become a regular performer around the city. You can catch Shawn at Gotham Comedy Club, LoL Times Square, and Broadway Comedy Club to name a few.​