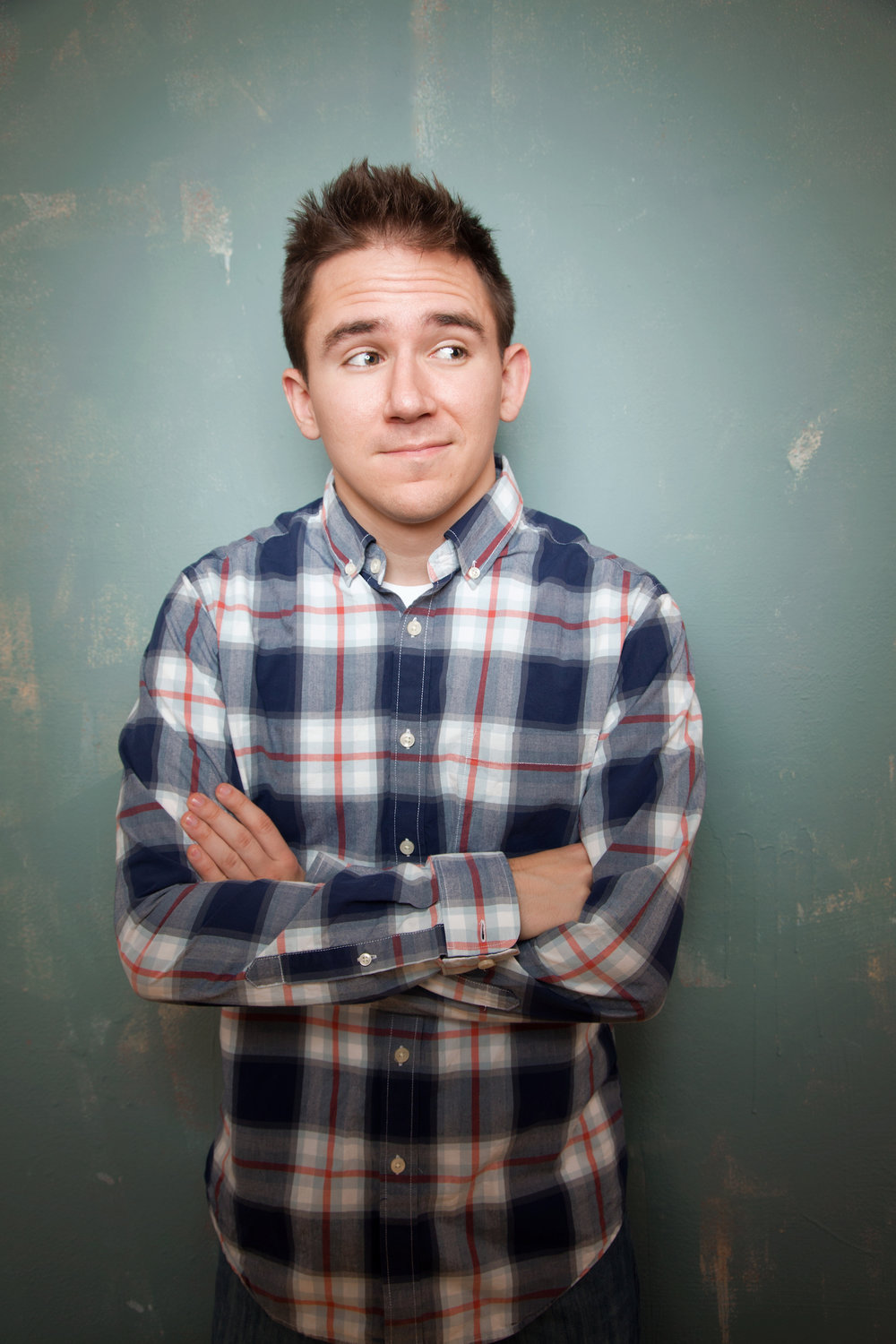 Originally from Syracuse, NY Steven Rogers is a New York City based comedian who has been making others laugh for most of his life. Steven made his national TV debut in 2019 on The Late Show with Stephen Colbert and has been featured in multiple comedy festivals such as Lucy Fest in Jamestown, NY and the Manhattan Comedy Festival where he was named “Funniest Clean Comedian.” Being a skilled joke writer, Steven has been featured on numerous websites such as eBaum’s World, the Chive, and College Humor. His comedic ability has established him as a feature act in comedy clubs and also a regular opener for Brian Regan in theaters across the country. His clever rapid fire material full of observations about his life and the world around him has entertained audiences from coast to coast!​