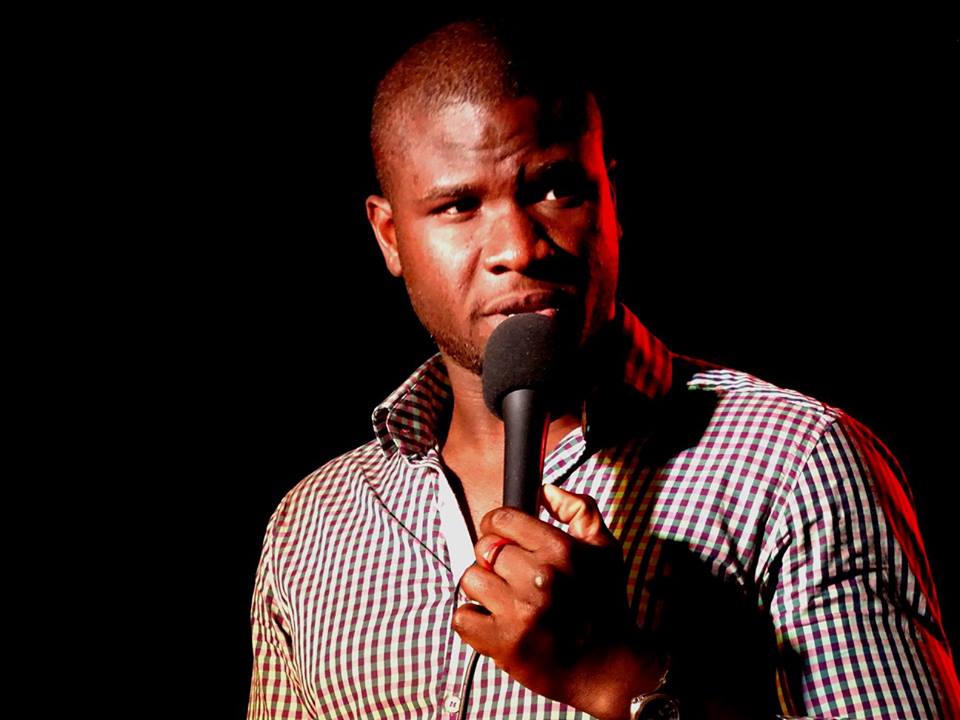 TJ is a standup comedian, writer, actor born and raised in Haiti who currently resides in Brooklyn, NY. He moved to the US in 2008, learned the language, and decided to perform standup in 2012. He's since made appearances on Gotham Comedy Live on AXS TV, FOX and has written for the New York Times. He's been featured at SF Sketchfest, the Eugene Mirman Comedy Festival, and the Laughing Skull Comedy Festival. He performs regularly in the best comedy clubs and alt shows in New York City. TJ has a very laid back, smooth, and conversational style on stage. He jokes about race, society's idiosyncrasies, and the inherent contrast between life in Haiti and America. Some people say his humor is smart and eye-opening, he would probably agree with these people​